Unfortunately death comes for us all at some point, and since we’re never quite sure when, it’s important to get out and experience this beautiful crazy world while we still can. So here’s a quick list of 12 amazing places you absolutely have to see before you shuffle off this mortal coil:

The symbol of love is one of the seven wonders in the world. The shining white Mughal mausoleum is India’s finest piece of architectural brilliance and is located in Agra city. The masterpiece has been mentioned in literature, movies and various other forms of arts and has been compared to the most admirable beauty in the entire world.

The Taj Mahal was built by Emperor Shah Jahan in the memory of his wife Mumtaj Mahal who died giving birth to their child in 1631. The construction of the monument started in the same year and took 22 years to complete it. More than 20,000 people worked in the construction process and the white marble was imported from various parts of the country. Soon after the construction of Taj Mahal, Shah Jahan was overthrown by his son Aurangzeb and was put in a prison. He spent the rest of his life looking at the Taj Mahal through the window of the prison. After he died in 1666, he was buried near Mumtaj Mahal’s grave and thus the love story lasted for eternity.

Taj Mahal which symbolizes the gesture of love is an important place to visit in the state of Uttar Pradesh. Visitors from all parts of the world come to see it every day in large numbers. In 1983, Taj Mahal was designated as World Heritage Site. The monument is extremely beautiful and is situated on the bank of Yamuna River. During the night, the white reflection of Taj Mahal on the river makes it shine even brighter and the scene looks alluring. In the recent few years, the marble has been deteriorated due to acid rains and the pollutions in the city of Agra but a number of plans have been formulated by the governments to restore its luster. Taj Mahal remains the most beautiful icon of India.

Caused by the combination of red sandstone erosion and the folding of layered oceanic crust, the colorful “layer cake” hills of the Zhangye Danxia Geological Park in Gansu China have to be seen to be believed.

3- Trekking in the Himalayas

The beautiful trek in the Himalayas comprises of four different states of India, namely Uttarakhand, Kashmir, Leh and Ladakh and Nepal. If you are really fond of exploring natural beauty and want to go and relax in the lap of mother nature then this is the place to be in.

There are plenty of trekking trips organized by various travel agents who will provide you will all the basic information about the trek. These trekking trips are held for a couple of days, you could decide the duration of your trip and the place you would like to explore. The travel agents would also advise you about the do’s and dont’s while trekking

Perched on the side of a cliff high up in the Andes Mountains, Machu Picchu is truly a sight to behold. But it isn’t called The Lost City of the Incas for nothing. This incredible landmark is situated in a remote location deep in the Andes, so be prepared for a long trek.

No traveler’s life is complete without a visit to this absolute gem of a city in northeastern Italy. Between the breathtaking architecture, out-of-this-world cuisine, and of course the famous canals and bridges, you’re guaranteed to fall in love with this ancient city on the water.

Also known as Giant Crystal Cave, this site in northern Mexico contains some of the largest giant naturally occurring selenite crystals ever found. But be careful, due to the cave’s extremely high temperatures, visitors can generally only tolerate the environment for about ten minutes at a time.

With its amazing ruins, breathtaking vistas and a sense of history that you can just feel everywhere you go, the Cradle of Western Civilization is not to be missed.

Home to countless endemic species of wildlife, including the famous Marine Iguana and Galápagos Tortoise, these volcanic islands located right on the equator in the Pacific Ocean are a must see for nature lovers.

Located on the outskirts of Kyoto sits Japan’s Sagano Bamboo Forest. Widely considered one of the most beautiful groves in the world, visitors to the forest are invited to walk among the towering green stalks as they sway and creak in the wind.

Featuring some of the most gorgeous countryside on the planet, it’s no wonder that the southern region of France served as inspiration to artists like Monet, Matisse and Vincent Van Gogh. Bordered by the Mediterranean Sea and extending from the left bank of the Rhône River all the way to the Italian border, Provence offers quite a bit of variety, with both quiet country views and more urban settings in Marseille.

Formed by the gradual erosion of the Navajo Sandstone, the smooth striated ripples of Antelope Canyon create a liquid-rock effect that is absolutely breathtaking when seen from inside.

Built as tombs for the great pharaohs of Ancient Egypt sometime around 2560 BC, these massive stone structures still baffle scientists to this day. Nothing beats the sensation of viewing these ancient wonders in person.

Regardless of which sites make your personal top ten, what’s important is that you actually get out there and see the world. But when you’re jetting around to see these sites, especially the more remote, extreme &potentially dangerous ones, it’s important that you travel safe and protect yourself. You should always do your research so you know what to expect in each of these places, and it also doesn’t hurt to look into life insurance before you start your travels. You never know what could happen out there, and its best to make sure you and your family are protected no matter what. 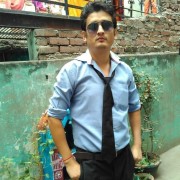 Why You Shouldn't Wait To Get A Root Canal

Where I can Buy Paxil Online | Big save on Every Order 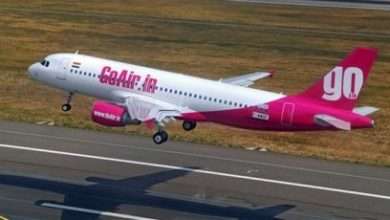 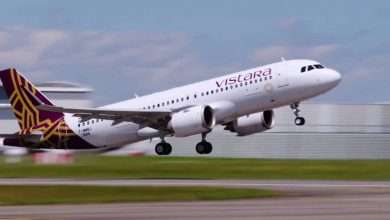 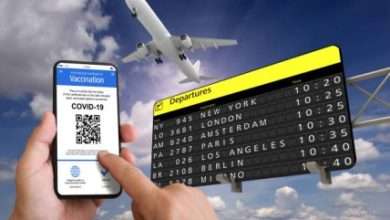 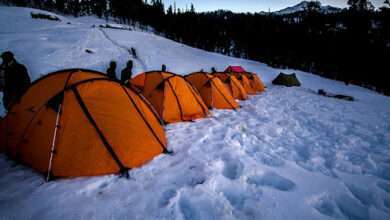